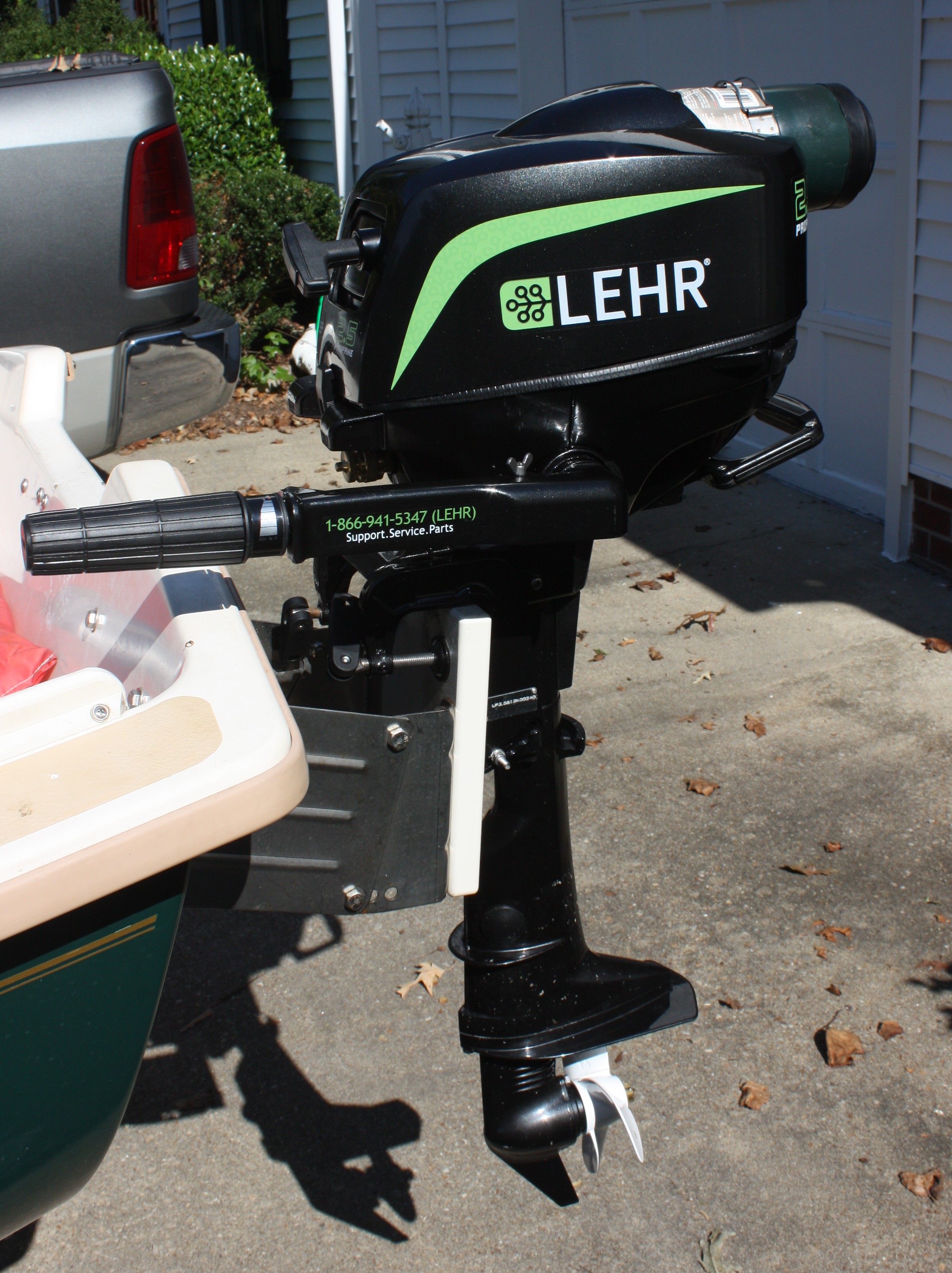 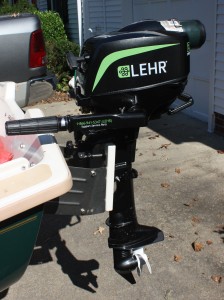 It was time for a new motor for the sailboat and I decided to try a LEHR 2.5 outboard. I was looking for something that would have sufficient power, be easy to maintain and be easier to transport in the van we use as a tow vehicle. I have been using a Honda 2 HP so that will be my main point of reference. I also considered a Torqeedo electric outboard.

The LEHR company bills itself as ‘environmentally friendly technology’. They have won awards for providing a cleaner product than traditional gasoline powered options. That caught my attention as I tend to choose more efficient or cleaner products where possible. But, the products also have to fit their intended use for them to satisfy my needs.

After using the LEHR several times, here is my quick assessment. 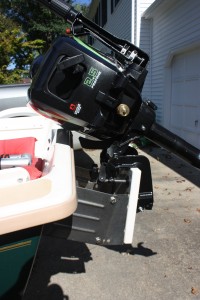 Overall, I am satisfied with the LEHR outboard. It has several advantages over the Honda. I especially appreciate the neutral gear and the use of a cleaner fuel. I appreciate that it is less expensive than a Torqueedo, especially when you factor in the need for a second battery as a backup for the electric outboard. However, it is heavy, larger than ideal for the Bauer, and expensive. 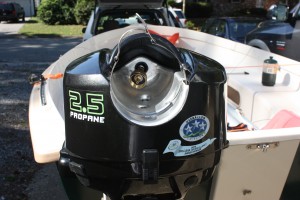 Have you tried a LEHR or Torqueedo as an alternative to a traditional gas outboard. Let me know your experiences by leaving a comment. 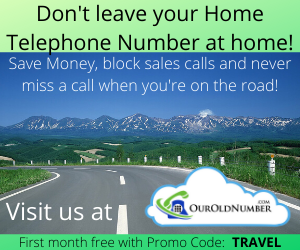 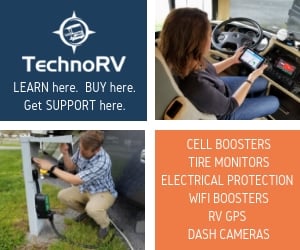